Some models I made for various armies

As I am always collecting and painting for various things/armies here are some new and not so new models I made. 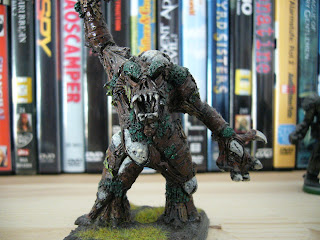 The Old marauder Minis Treeman. I like these more than the newer ones as these in my humble opinion look more like a montrous tree. I have two of these but actually the other one is not painted. It is part of my growing Wood Elves (same say Tree Huggars) Army. Most of the models in these Army are from Citadel and Marauder back in the 80s. The newer Ones are too comical in my opinion. 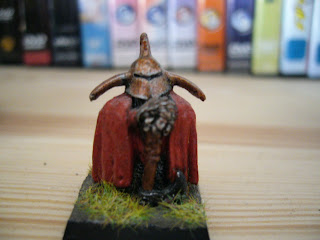 An old GW Chaos Dwarf. Back in the 80s there were a lot of them available. They once were part of the Chaos Army back when 3ed was the rule to play. Sadly they once growed into there own Army in the Nineties. Remember the ones with the cylinder Hats?? Very comical Army. 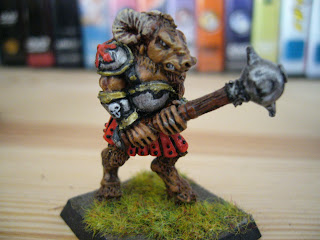 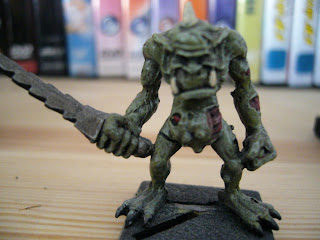 A beastmen and a Plaguebearer. Also from the 80s. Gw then had beastmen specifically for one of the four chaos powers. The One above it a Khorne Champion for the beastmen. The Plaquebearer wait for his shiny hardcoat to lookmore sinister and of course ---slimey---- 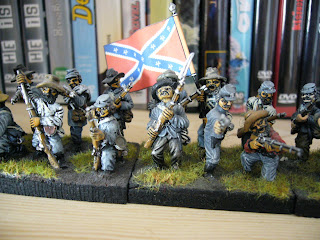 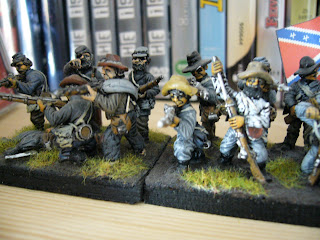 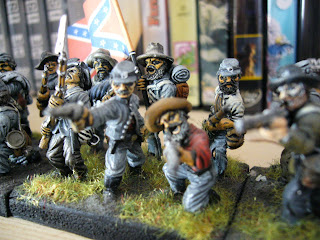 These Confederates where painted by my around 20 years ago. They are all from Dixon. A maker who ranks very high in my wants list. Every yearat salute I visit his small stand to buy some models. During the last years these were mostly from the Wild West and French and Indian Wars range. I use them with the Legends of the Old West rules. The Confederates simply decorate my DVD shelves. I never played with them but had so much fun chosing the right models for this firing line. All are different. 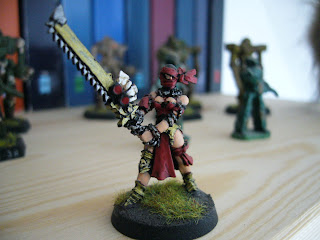 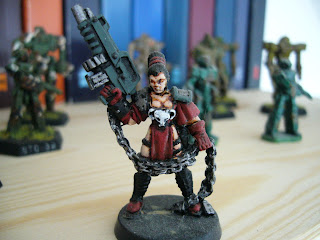 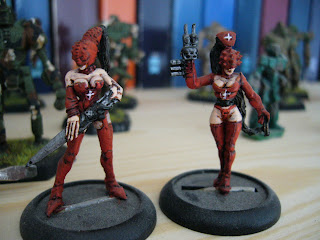 Escher Ganger for Necromunda. Well the first one is actually for the Sisters of Battle Army but I choose to use her for my Escher Gang.